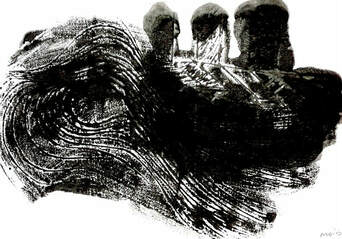 Curator, performer and art historian focused in African Brazilian manifestations. Guest curator in Glasgow International 2020. In the beginning of 2019 she has been to a curatorship residency in Ghana, Togo, Benin and Nigeria. She has taught a summer class of her own performance technique in Goldsmiths University and took part at the International Residency Can Serrat in Barcelona during summer 2018 performing Look at Urself- her latest work. Still in 2019, she launched her last performance work “Sobre o Sacrifício Ritual” based on ritualistic sacrifice and black female body in Brazil; the last society to abolish slavery trade. She has developed her own performance method, a result of 13 years experience as Butoh dancer 7 years dedication to Afro-Brazilian tradition. N'Gomku is a creative corporal technique that delineates traditions of death in African Brazilian communities. She has dedicated the last 11 years researching death rites in the region of “Recôncavo Baiano” (Bahia,Brazil) and its relation to West Africa cultures. 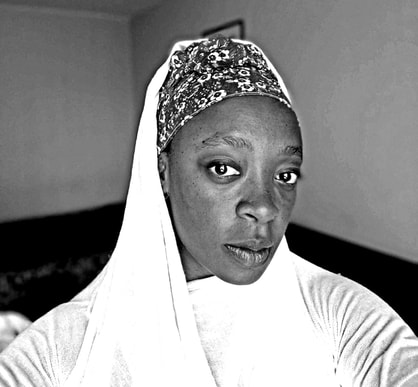 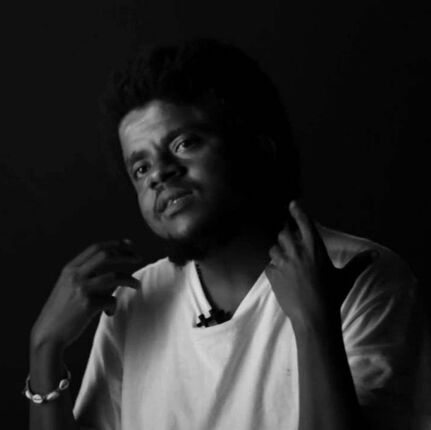 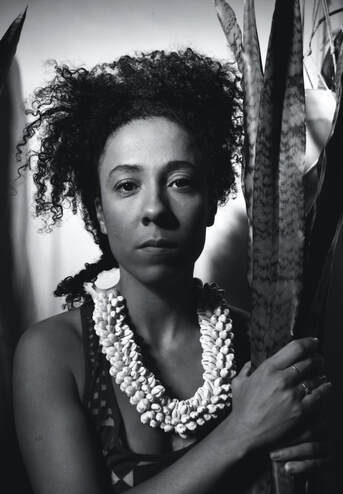 Born in Barbacena live and work in Rio de Janeiro. Camilla Rocha Campos is artist, teacher, researcher, writer and self-revolutionary.
Her artistic practice is collaborative, built through the contribution of people in contexts full of emotion and criticism. In this relational field Camilla proposes art and non-art experiences. She participates in seminars, talks and projects in Brazil and other countries, building and sharing aesthetic / artistic processes from non-hegemonic logics. In 2016, she was a resident artist at the CAPACETE International Program, in Rio de Janeiro, where since 2017 she has been the director. She holds a master's degree in Art Theory and Criticism from the UERJ Arts Institute. She is currently teacher at Parque Lage Art School and at Maré Art School.
​ 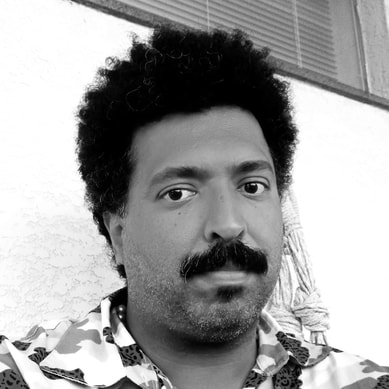 João Simões, b. 1979 in Brazil, lives and works in São Paolo (BR). They work as an artist, curator, researcher and teacher. Together with Cláudio Bueno, he founded the platform Explode! Through a cultural and artistic practice that is often perceived as peripheral, he explores ideas of gender, race and class while touching upon areas such as education, town planning and social justice. Simões is a member of the study group Extremidades, which deals with audiovisual networks, film, performance and contemporary art.  As curator, speaker or performer, he has appeared in the following intitutions: Sesc SP, CCBB-SP, Paço das Artes, MASP and PUC-SP. He presented his performance Vera Verão in collaboration with Aretha Sadick, at the exhibition Agora somos todxs negrxs? (Are we all blacks now?) at Videobrasil (São Paulo, 2017); and at the exhibition Arte veículo at Sesc Pompeia (São Paulo, 2018), in which he thematized "queer blackness" in the media and arts by means of speech, music and video. They are a participant in the Live Art Workshop at Partout and is supported by Pro Helvetia COINCIDENZIA.
Curator Assistant